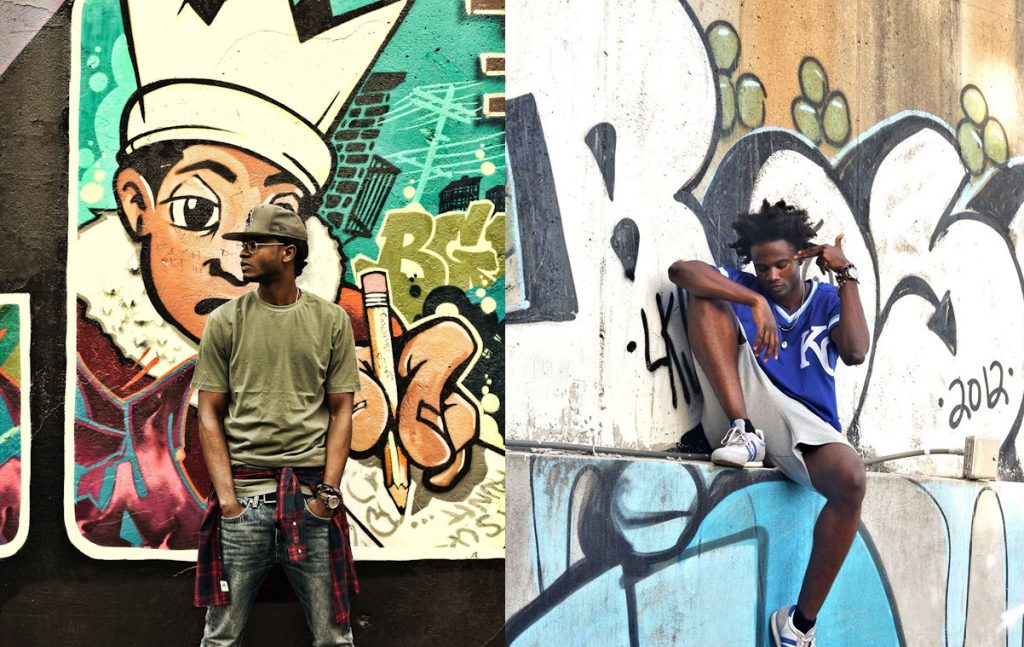 Subscriber to Tidal, Spotify, or Apple Music, or considering getting a subscription? Do you consider yourself a big hop-hop and rap music fan? Aight good, now run along and Google ‘C.KHiD,’ straight away. This rapper was a known player in the hip-hop scene only a few years ago, gathering clout on tons of streaming sites like YouTube, before embarking on hiatus a few years ago, a period with little publicity. Now, with few teasers or announcements, come two new songs with wildly differing styles suddenly being released by the prodigal rapper. C.KHiD has done it to us again, by leaking 2 new songs for the remainder of 2019 on Spotify, all while barely participating in any promotion whatsoever.

The two new releases have titles which fit their different vibes. ‘IKYB,’ or ‘If You Knew Better,’ and ‘Las Vegas’ show off the fact that rapper C.KHiD has quite a varied sound (listen here). His greatest trait is his consistency, meaning that on a heavier track, he’ll always maintain his flow with a sense of gravity, but when on a more lighthearted track, he’s able to employ his brand of off-beat punchlines in an upbeat way. His two new pieces show this off to some extent, with Las Vegas filling the role of the upbeat party anthem, while IKYB, which shows off the personal side of C.KHiD, features production that’s much more lo-fi. This decision-making belies the rapper’s intelligence, if you hadn’t already picked up on that just from hearing his catchy melodies and smart bars.

Various rap blogs, such as Ballerstatus, have also reported the release of C.KHiD’s new songs, namely the ‘Las Vegas’ track. They also report that the underlying beat for track features production from an Atlantic Records producer styled as Dopant Beats. On C.KHiD’s YouTube channel, the rapper gives credit for his other track to an unknown name from Indiana, known as Amusan C. Some believe that long time production collaborator Dres’more has helped C.KHiD with guiding the last processes of mastering and engineering the tracks, as he has before, according to the rapper’s Spotify page. 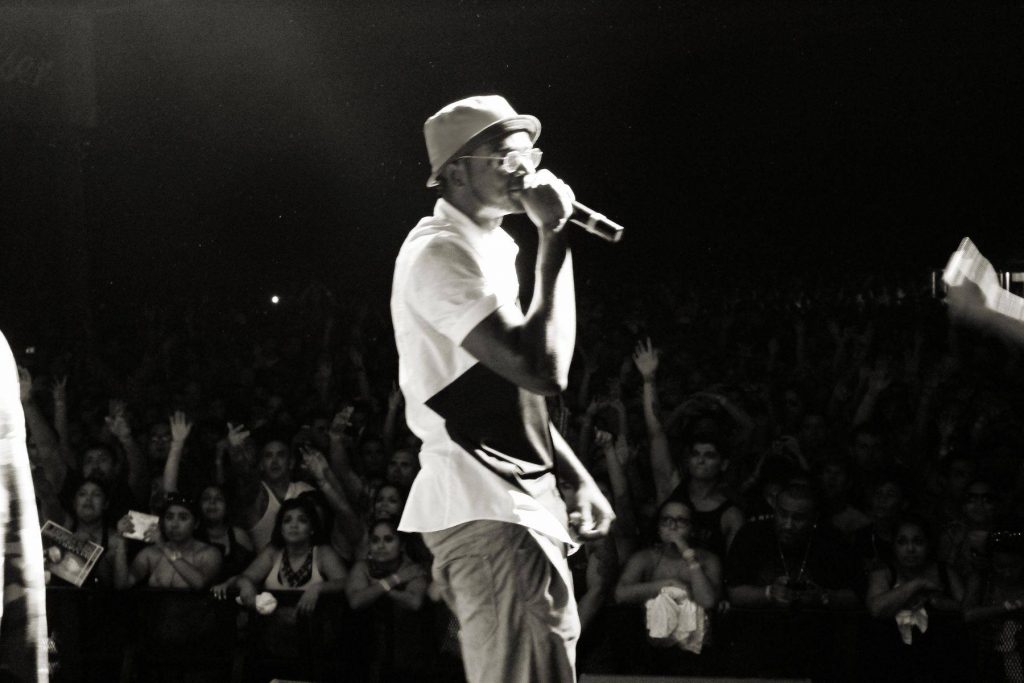 If one wanted to categorize the two new songs, then you could start by calling them bounce rap. These two songs sound like what you’d hear at a summer music festival, with the kind of positive energy and vibes that anyone in a good mood expects from a concert outside. Unfortunately for fans of C.KHiD, the rapper hasn’t said anything on social media so far about any live tours, so your festivals this summer will likely be absent of the ‘Me’ performer.

This unwillingness to publicize himself is typical of C.KHiD, who not only has just come off of a long hiatus, but also rarely shares personal updates with his fans to begin with. Making only occasional posts to his online profiles, it’s a little known fact that he’s sometimes styled as Mr Ayo. It’s also unbeknownst to many fans that the artist spent some time with a rumored family while in the Dominican Republic, from where the artist updated his different social media sites, and additionally posted other types of content, like a vlog series and music videos Rich Life Forever, Me, and COLG, which were also all also produced while the rapper was residing there.

If you’re interested in what else the rapper has been doing, you can find the rappers new songs of 2019, plus more on Tidal, Spotify, and many other streaming sites, where you can also hear his old music. Remember ‘Me,’ from 2015? If not, then listen below.