Aditya Belnekar: Set To Discover The Young Talents Through Production

by Vikram Ahuja
in Lifestyle
0 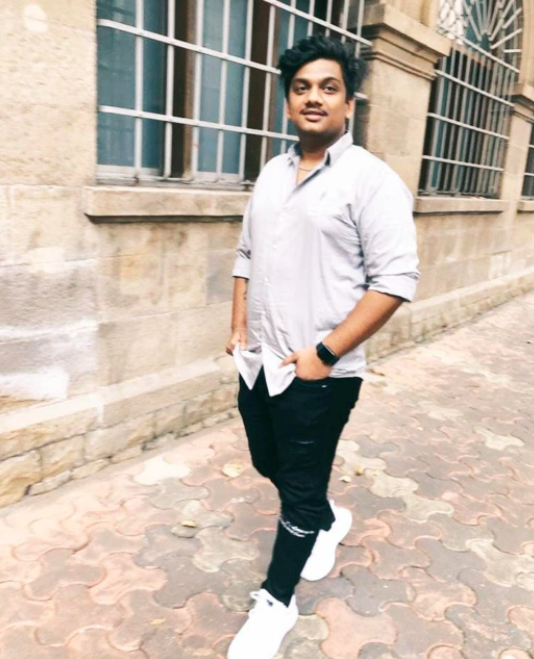 For anybody who aspires to make their debut in the entertainment industry, the one thing that stands solid is a production label to bring them up. That is one of the scarce things, that most of the talented artists fail to acquire on their struggle to reach the mainstream media.

Aditya Belnekar, the 22-year old online marketing strategist from Mumbai, decided to have a go at production, as he listened to the stories of a number of people who has to turn to petty jobs, as they failed to attain the fame that they wanted in the entertainment industry due to the financial scarcity.

The times have changed but still the struggle remains the same for small town and regional artists. Most of the young musicians and bands, who wants to make it big in the industry often stop their journey in between, due to the interference from better financially stable artists who compete alongside them. Aditya, couldn’t bear with the feeling of a talent going wasted anymore, right infront of him.

That was the time, he in fact decided to turn to production on a serious note. He started off by helping and investing in some regional bands and small artists in releasing their albums and musicals, which gained popularity among the regional listeners. Even though he did not gain much profit from it, he was quite happy with doing something that spread a smile on someone else’s face.

When asked about his future plans, he says, “Now, it’s time for me to get more serious about taking this production to another level. I want the talents whom I bring up to be able to show their talent on much better platforms. I’m actually working for it and started engaging with many big labels to collaborate with me, so that I can get a head start. Very soon I’ll be fulfilling my aim of reaching more viewers.”

With a determination to move forward with a focus on creating more different music and exposing regional music from the villages and small towns to more of the population in India, he has engaged and entitled himself to the responsibility of investing more time in production from now.