by Priyanka Arora
in Business
0

My Mixtapez has emerged as one of the fastest-growing music apps, garnering millions of downloads and followers across social media.

Isn’t it amazing to know about people and businesses that are thriving even amidst the pandemic and in an industry that is driven by fierce competition? Well, the more we talk about these brands and people, it feels much less is discussed about them. Hence, it is essential to hold more talk regarding them and their stories to let people know what hard work, commitment and a strong belief towards creating and growing a brand can do. The music industry is one which has perhaps seen the maximum advancements and revolutions in the past few years, around how people listen to music all across the globe. The top players, including Spotify, Pandora, iTunes, etc., are doing exceedingly well in this niche and have garnered a consistent customer base. However, giving a tough competition to these top players is My Mixtapez which is increasingly becoming the hot favourite of many music lovers and connoisseurs with offering streaming and downloading services with their brand.

It is vital to notice that none of the top players in the niche offer streaming services, specializing in hip hop releases and this is where My Mixtapez impresses listeners and audiences with their wide-range of hip hop song releases and mixtapes that are not major EPs and albums. While there are so many unheard voices and artists that excel in B-sides and mixtapes that are missing from the prominent sites and apps, My Mixtapez excels at offering hip hop releases to listeners. 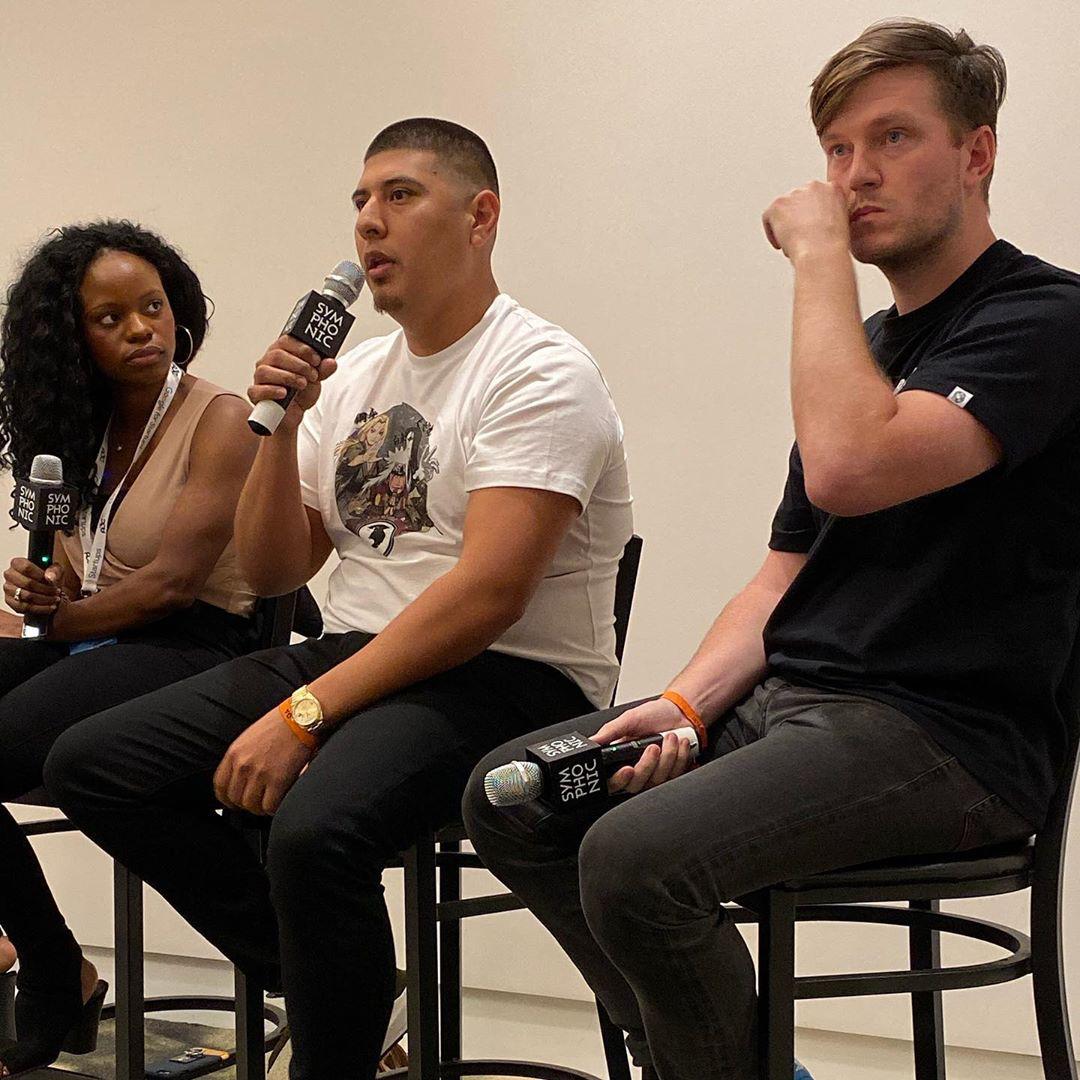 My Mixtapez already has to its credit many hip hop songs and raps from known or lesser-known artists, compelling fans to instantly download the music app. My Mixtapez is a free mobile application where users can download and stream tracks and all the available mixtapes. This amazing app was initially founded in 2011 by three brothers, Danny, Ricky and Juan Carlos Dueñas. They have excelled with their marketing strategies and also co-manage apps, including My Mixtapez, Pixl, Sertanejo, and digibeats.

When it was released in 2011, 1K people had already downloaded it on its first day itself. Soon, the servers crashed and the following year, they launched an iOS version. The founders proudly say that they are a tech company who are in love with hip hop. My Mixtapez is a hip hop app, where listeners can also follow daily music news. It already has more than a million followers on Instagram and is growing each passing day in the music scene as one of the fastest-growing music apps, even amidst much competition.

Justin Havre: "COVID-19 has had a massive impact of the real estate industry as a whole"