DJ Preme vs. Everyone 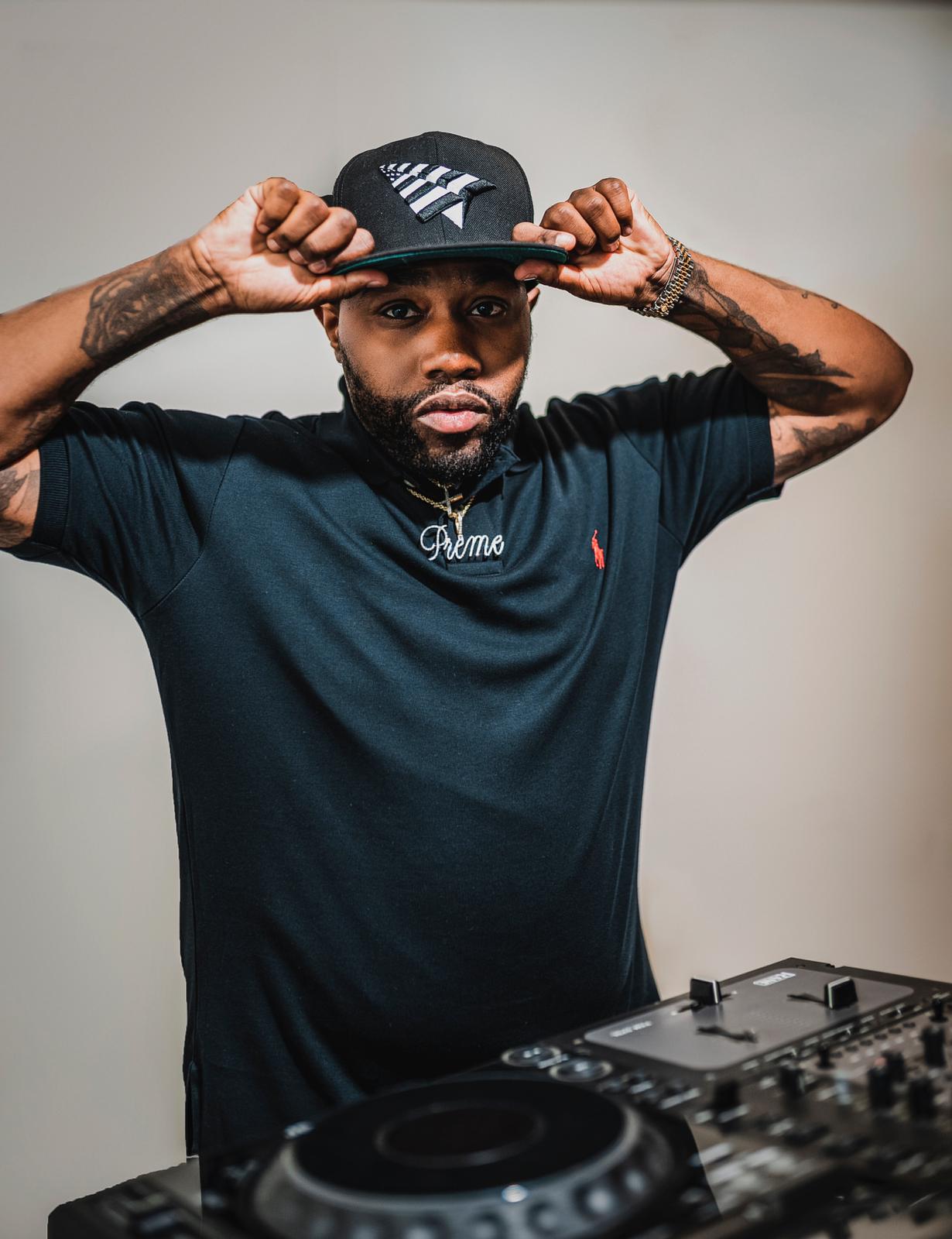 DJ Preme is intelligent, ambitious, and can be described as a people person; however, that is not to say that he hasn’t experienced his share of adversity on his quest to be the best. He has worked with plenty of popular music artists and other powerful figures in the music industry, but he now aims to reach an even greater level of success. Looking back on his journey, Preme realizes that he could have been in a potentially greater position than he is in now if he simply would have taken advantage of certain tools and resources that were offered to him. One primary example of a tool that Preme completely disregarded is YouTube. Pretty much everyone uses YouTube now to promote themselves and their crafts. Preme wishes that he would have utilized the platform years ago to promote his playlists and ultimately build a more prevalent brand for himself early in his career.

Preme is certain that he was destined to become a DJ and has some natural ability in his expertise. A few years ago, Preme had been traveling from Atlanta to Las Angeles. When he arrived in L.A., all of Preme’s luggage from his flight had gone completely missing. Preme then had to travel to an event to DJ, but his car was towed in the area he decided to park in outside of the venue. Unfortunately, Preme’s bookbag with his laptop inside were both left in the car. When Preme went to retrieve his vehicle the bookbag and laptop were both missing. In less than 12 hours, Preme’s luggage had gone missing, his car was towed, and his laptop was stolen. Preme still had work to do in Las Angeles though, and this would be near impossible with no laptop because all of his musical playlists were saved on it. Luckily, a man named DJ Fly Ty allowed Preme to borrow his laptop for a few events. Evidently, using someone else’s laptop in an attempt to DJ is extremely difficult because the DJ is now unaware of where of all the crates and songs are located. Preme had to know what blends would work with familiar songs in order to efficiently use Fly Ty’s laptop. Preme learned that in order to be a DJ you can never be complacent, and sometimes you must quickly adapt in order to do your job.