by Anil Awasthi
in Business
0 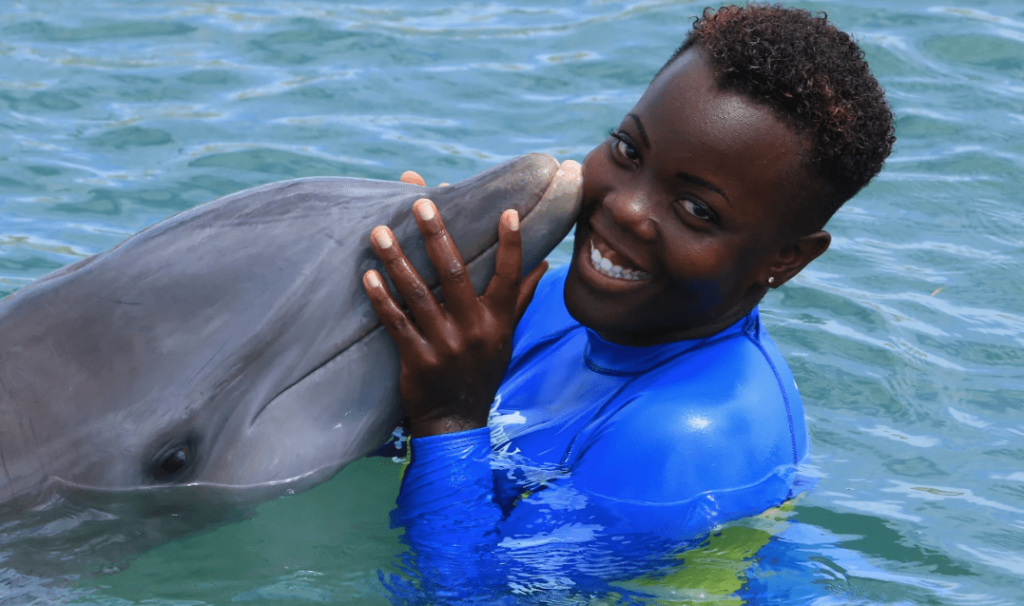 Dolphin enthusiasts and beach tourists will be excited to learn that Mexican company, Dolphin Discovery, has big plans for a new marine park in Cancun.

The company already has several other locations across the world, however, this new project will be its biggest in Mexico. Guests will not only get to swim with marine mammals, they will also learn first-hand about conservation and marine life.

Located in close proximity to the Cancun airport and the Moon Palace in Cancun (Mexico), the new Dolphin Discovery park will definitely be a smash hit among tourists and locals.

According to recent reports, Dolphin Discovery’s total investment in these new facilities in Cancun will be $10 million dollars. That is half of the company’s total budget for ‘new projects’ in 2020.

The new site will be located near the CUN airport, which is close to one of the areas most beloved family resorts (see: Moon Palace Cancun reviews). While there is already a Dolphin Discovery park in Isla Mujeres, this new park will be closer to downtown Cancun. This will make it easy to access for those tourists staying near downtown and the airport.

The company was originally founded in 1984, and since then they have expanded globally with parks in Italy, the US, Mexico, Jamaica, and the Caribbean. Visitors to their parks can swim with dolphins, manatees and sea lions. They can also relax next to the pool, go snorkeling, or go on a kayaking adventure.

The company plans to invest a total of $20 million in new projects in 2020.  As a result, they anticipate their visitor counts to increase by 6% in the coming years.

An Emphasis on Environmental Sustainability Education

While other companies like Sea World have been under public scrutiny recently, Dolphin Discovery has instead been praised for their social responsibility. And they plan to continue this legacy with their latest Cancun project.

According to the project’s environmental impact statement, the company states the new project in Cancun “hopes to offer our visitors and the community in general . . . the opportunity to get to know sea mammal species like dolphins, while at the same time promote protection of the environment and marine mammals through interactive programs”.

Dolphin Discovery Group is a member of IMATA, or the International Marine Animal Trainers Association. Additionally, the CEMEFI, or the Mexican Center for Philanthropy, also recognizes Dolphin Discovery as a Socially Responsible Company. It has given them this recognition for the past 15 years.

The world has never been more aware of the impact of climate change and wildlife conservation. Companies like Dolphin Discovery are doing a great job of leading efforts to educate and preserve marine life. They also give guests a once in a lifetime experience with dolphins along the way.

On December 17, 2019, the US government issued a travel advisory for Mexico due to increased incidents of crime. However, for tourists visiting safer places like Mexico City or the Moon Palace in Cancun (Mexico), travel is not an issue.

In fact, for 15 of Mexico’s 32 states, travel is not a serious issue for tourists or government employees.

According to the US Department of State, “There are no restrictions on travel for U.S. government employees in Quintana Roo state, which include tourist areas in: Cancun, Cozumel, Isla Mujeres, Playa del Carmen, Tulum, and the Riviera Maya.”

The full list of states with advisories can be found on the US Department of State website.