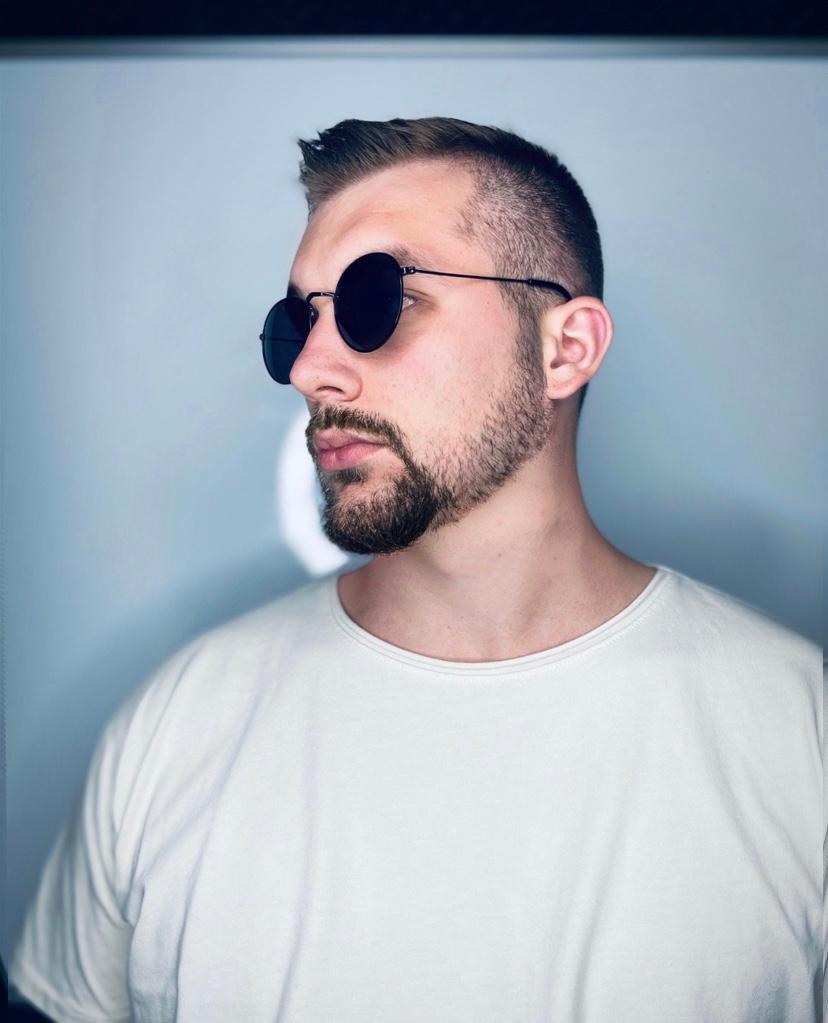 Buzlanes, a new German music artist, is doing a wonderful job in the music world. He has got an exceptional skill to produce music in different musical genres. Since his early music learning stage, Buzlanes has made the transition to many music styles.

The music artist was born and raised as Dennis Buszlauer in Heidelberg, Germany. During his childhood days, he got influenced by different wind and percussion instruments. His strong love for music and his interest in the technical aspects of music production made him learn the intricacies of producing creative music.

During his short musical career, Buzlanes has released many great songs and an EP to leave a strong impression on his listeners. It is what a newcomer requires to set a foundation for his long-term success.

Buzlanes started his musical career with the German hip-hop genre but later he developed an interest in EDM after visiting his first electronic festival. In 2016, the young artist started producing music with a DAW (Digital Audio Workstation) known as FI Studio and he also worked with Pro Tools as well as Ableton.

Some of his popular music songs are Injection, In the Stories, Where You Are, and Too Far. “Too Far” is the latest song released by the artist on different music streaming platforms. Buzlanes has experience in producing melodic genres and currently, he produces dark bass songs for himself as well as other music artists.

Buzlanes considers San Holo and Will Sparks as his role models in the music world. Listen to his songs and visit his social media profile to gather more information about him.

Listen to his Songs: