The fun-loving Gucci Berry is the upcoming social media king and music talent you cannot afford to miss. 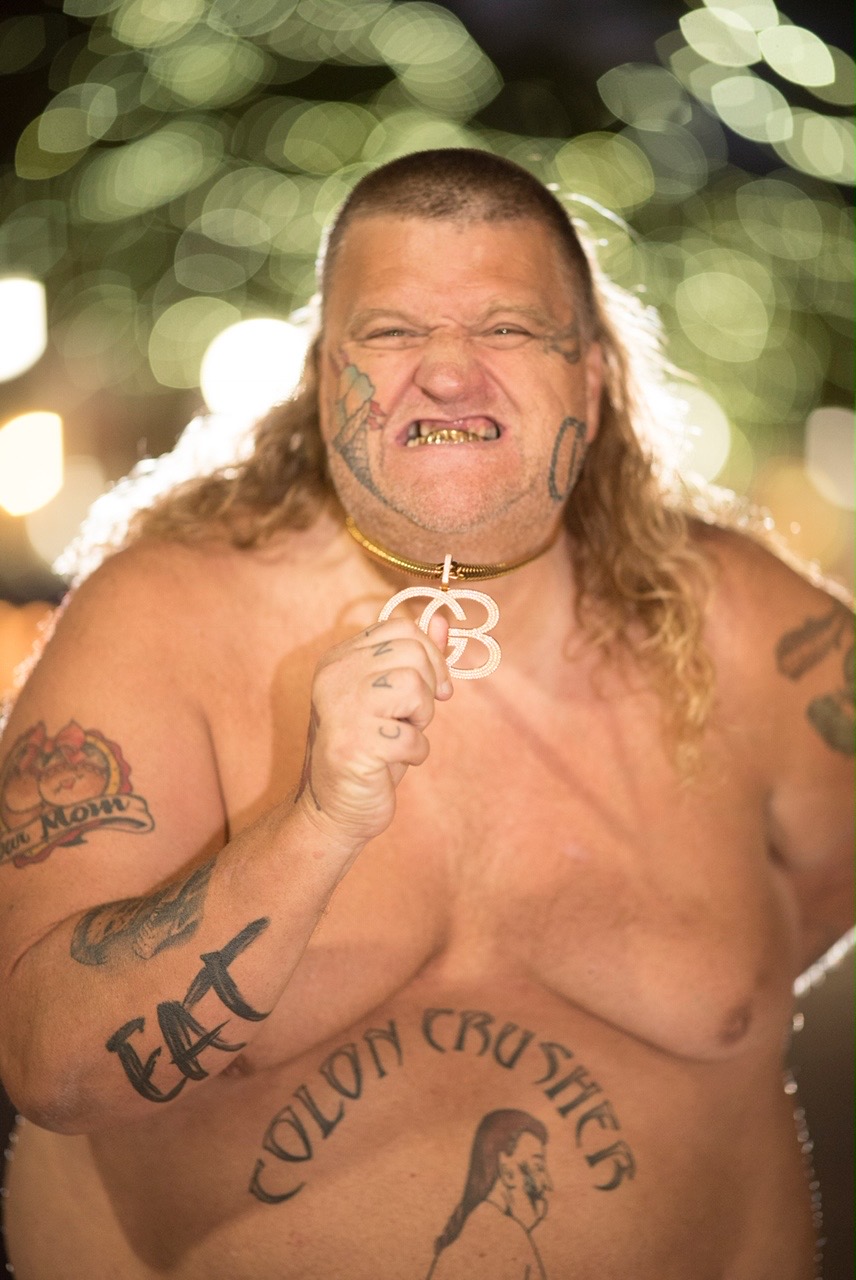 With a slew of exceptional talents, Brain Waterbury, more famously know as Gucci Bery has soared to new heights in the era of digital media. This Instagram sensation from the United States is loved by his audience for the quirky photos (mostly selfies) and the hilarious videos he posts on his account since 2017. The prank and troll videos posted by Brian are the most viewed and are the ones with most hearts. In fact, his social media personality is so adventurous and thrilling that fans have called him the creator of the “modern-day freak show”. However, is Gucci Berry only about amusing practical jokes and riotous acts? No, let’s get to know the real Brian Waterbury and explore the other sides to his multifaceted personality.

Brian has had several musical singles credited to his name too, like the Swing to the Sundays and the Booty Hole Troll, the latter being released in 2018. His 615k followers cannot help but admire his infectious optimism and mirth, despite his physical age of 56. He has never given in to the rat race, but always followed the road less travelled, the one he paved out for himself. 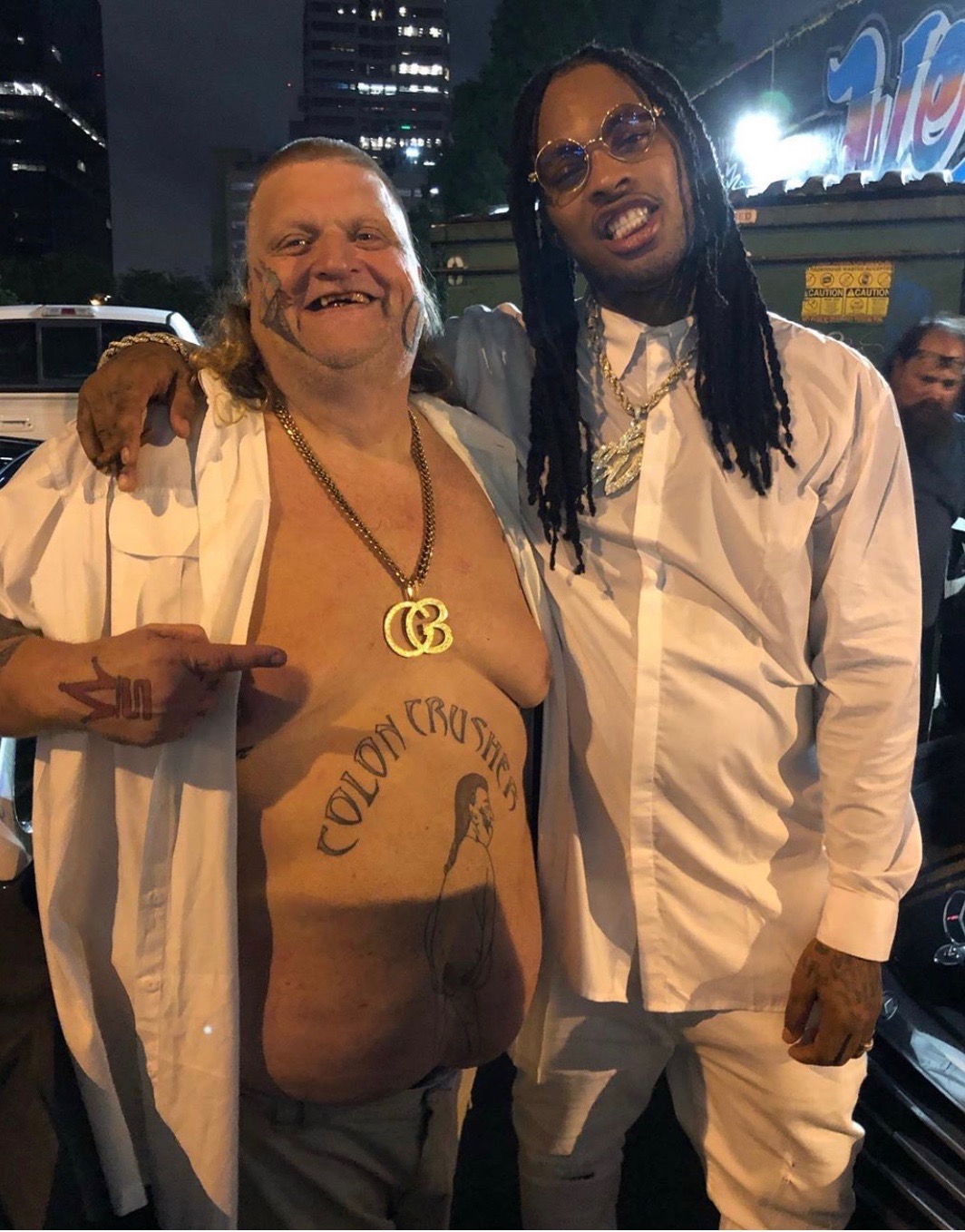 As Gucci Berry, he has appeared in various sports events and celeb gatherings, among which World Star, Celebrity Basketball Games by Floyd Mayweather and Boomcups are the most renowned. He has bagged sponsorships from business conglomerates like Ethica and the SPD Underwear.Brian’s rising popularity on social media has attracted many music industry hotshots who have collaborated with him. There are stellar names like the rapper Waka Flocka Flame, Kelsey Lynn, Pat Perez, Nick Diaz, Cheech and Chong, Bezz Believe, Raw Rolling Papers and Floyd Mayweather to make his collaboration list a star cast.

Regarding Gucci Berry’s recent and upcoming projects, we are expectant to see him release further singles and albums. The buzz is around that he has recently finished shooting for the pilot episode of a television show. He has even got his personalised clothing merchandise up on Amazon and customers are all praise for the products. This Jack of All Trades is seemingly becoming a master of them too, and we hope that he continues to captivate our hearts with sincerity and dedication.

How Austin Dane Walker Went From Broke to Millionaire