by Inderpreet Singh
in Entertainment
0 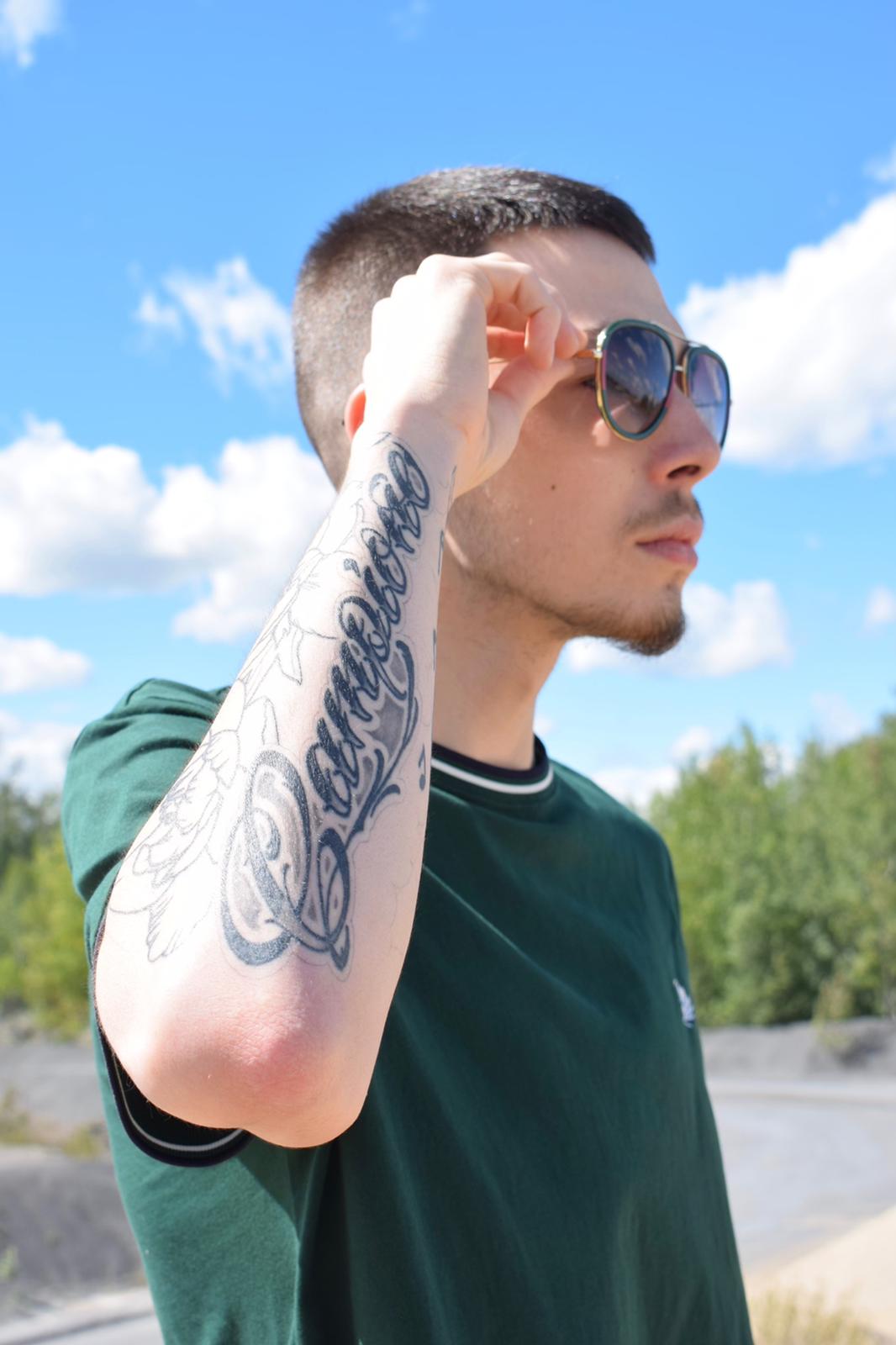 Danilo Carlini, a rapper based in Ottawa, Ontario is taking the musical industry by storm. The young musical artist has released many amazing songs on different music platforms. Popular as “Lini”, he always works hard to refine his music skills and continuously improve his vocal as well as songwriting ability.

Born on November 4th, 1997, Lini got inspired by his grandparents (who were musicians) to discover his rhythm via songs and instruments. In the beginning years of his musical career, Lini faced many struggles in his musical journey and he didn’t get the right support to push himself through in the musical world.

Lini is a man of many talents as he has expertise in singing and songwriting. Utilizing all his experience in the music world, the young music artist has released many songs on different popular music streaming platforms. Some of his known singles are Tryna Be Me, Peace, Blind, Simple Road, and Playground.

Lini has also been a part of the music albums namely, Scrapped and Stay Away. He has completed working on his new single, Puff Puff Pass featuring Yardboyk and Saxon Davis. Lini’s new song “Puff Puff Pass” is scheduled to be released on November 13 on all major music platforms.

Blessed with a dynamic voice and exceptional songwriting skills, Lini remains busy working hard to release high-quality music for his listeners. The young rapper has a long way to go in his musical career as he has got many talents to his name. Know more about Lini and his musical works by visiting the links mentioned below.