by Priyanka Arora
in Business
0

As a social media influencer Juris has helped many use the online platform for maximum benefits. 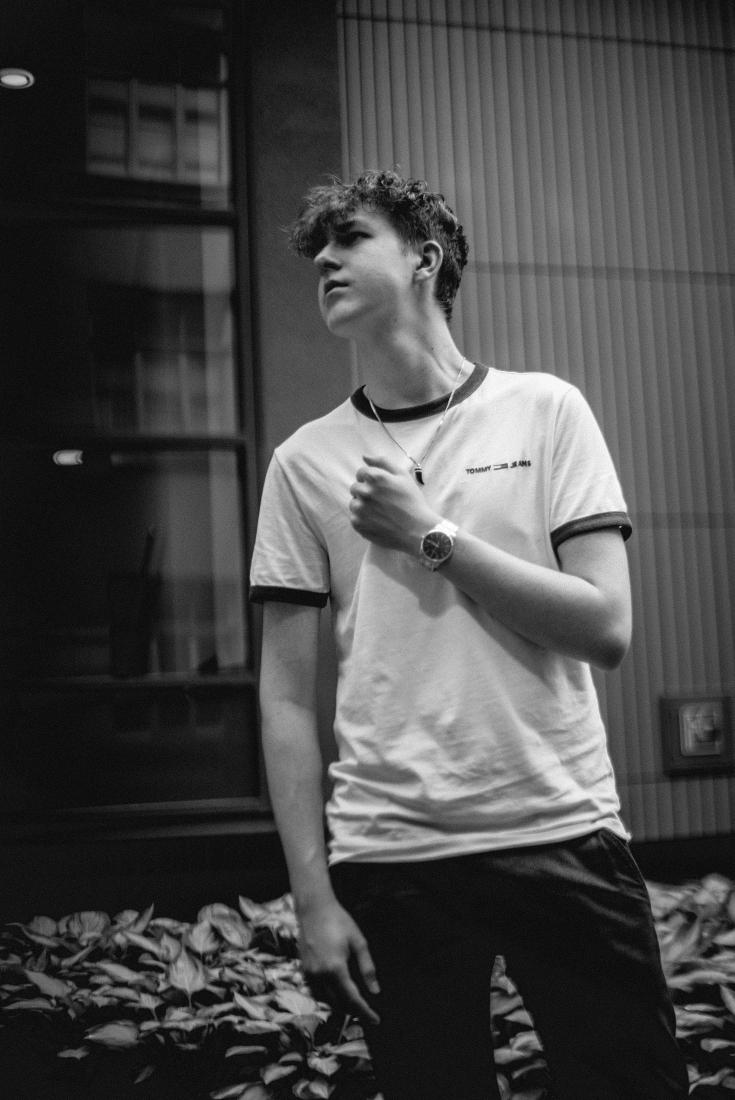 Success at a young age comes to a few blessed souls and Juris Bruvers is one such soul who has tasted success early in his life. Born in Riga – Latvia, he was just like any other teen who would spend most of his time online playing games. Never in his wildest dreams did he think that his past time would spin into a profession and that too a triumphant one. He would post videos of himself playing online games which are a craze amongst teens. Surprisingly he garnered a decent number of  online followers which made him start promoting for a fee of $1. The day his earnings touched $10, he had made a mind to make a lucrative business out of this skill of his and thats how his journey of a much in demand social media influencer started. Till date he has mentored hordes of aspiring influencers and also helped many known personalities.

Juris says his clients are his top priority and he focuses on their needs throughout the various stages while working on any project making them totally in awe of his services. In present times he has worked with almost hundreds of influencers and made great contacts which have helped his business in a big way. He says he partners with people to build long lasting relationships and this attitude of his has made him gain a loyal base of customers. Some people have greatly influenced his life making him stand apart from the crowd and he has never shyed from giving credit to his mentors Vera Von Monika and Nicolas Corsaro who have motivated and guided him  in many ways. Juris says “In spite of being successful and prominent names in the industry they have given me great contacts which have helped scale my business three folds. His family and friends have also been very supportive and helped him in every possible way to chase his dreams. He is ever thankful to his stars for all that he has achieved at this young age and aims to inspire millions through his story.