The second edition of Mr and Miss India Asia 2019 show is about to start and experts for reality show auditions, Prince Narula and Karan Kundra will take the auditions for the show conducted by Global India Entertainment Production. The auditions will be taken across many cities across India, including Chandigarh, Delhi, Uttarakhand, Pune, Punjab, Hyderabad, etc.

Dates and venues of the auditions will be available in the first week of October. Interested candidates are advised to visit the Instagram page and the official website of GIEP for updates. This year Bollywood actress Sushmita Sen will also join the judges’ panel.

The last year’s show was a big success and more than 165 candidates took part in the show after attending auditions in many cities. Bollywood actress Bipasha Basu and film director Anil Sharma were the guest judges in the show along with other judges. 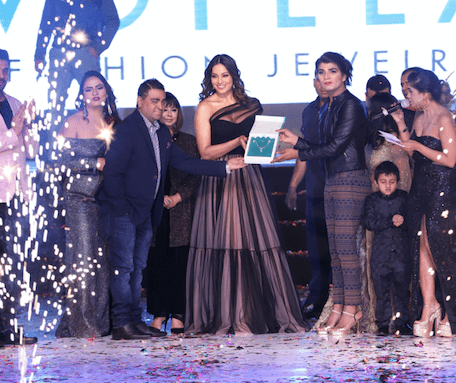 The Global India Entertainment Production auditions are famous for bringing many celebrities to select the candidates. This year Prince Narula and Karan Kundra can join the last year’s audition experts including Sahil Khan, Dino Morea and Rannvijay Singha. 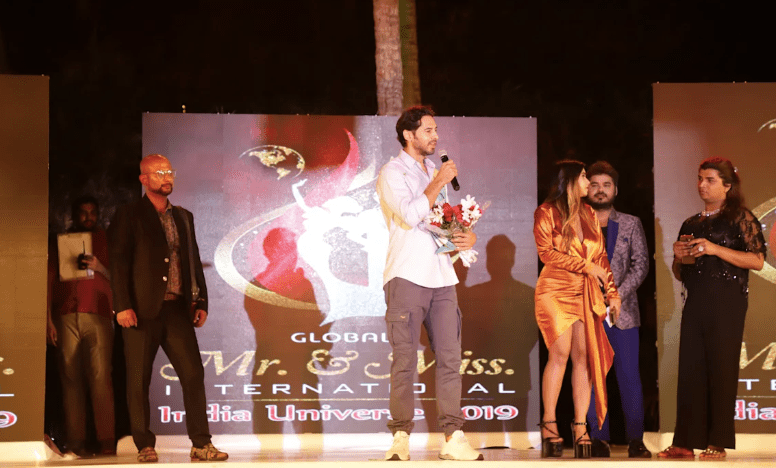 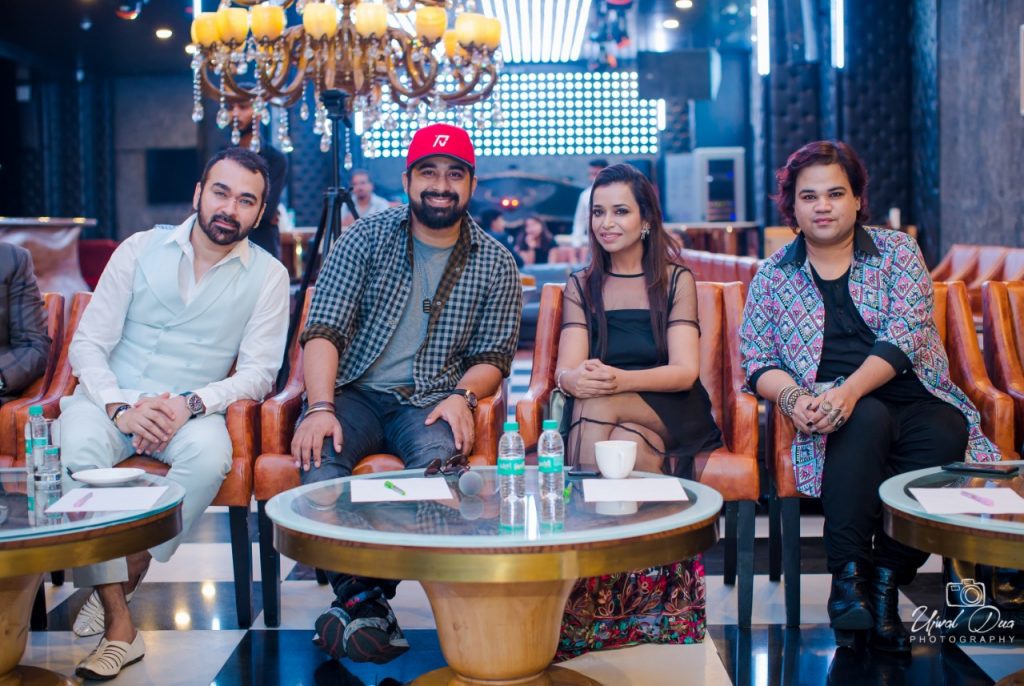 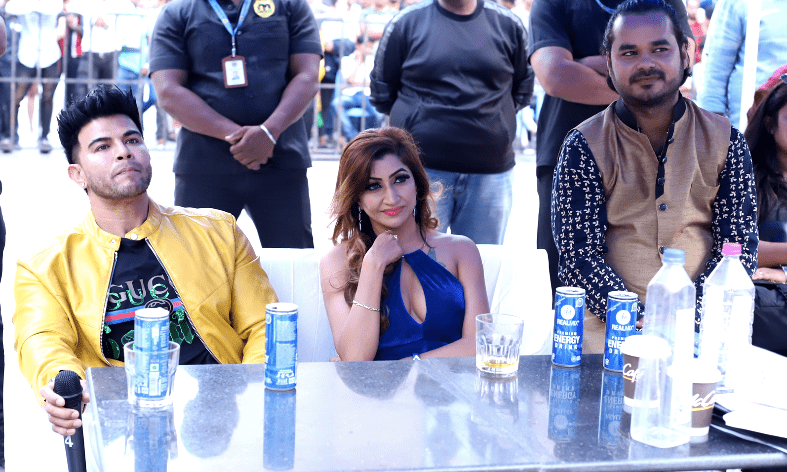 Sushil Goyal is the Organiser Director for Global India Entertainment Production. He said that last year’s show was mega-hit and he is happy that Miss Universe Sushmita Sen will judge the show. This show will provide a platform to youngsters who want to pursue their career in Fashion and modeling industry.

The U.S. Cannabis Market is Picking up Speed

Meet Aurelie Ortolé, the dynamic woman who shines, with her passion and grit, to be on top of the vast eyewear industry.