SpiffyUNO: The man and the mind behind some of the interesting most rap songs in the year 2020

by Kalpana Verma
in Lifestyle
0

As an American rapper, SpiffyUNO has successfully connected deeply with his listeners by creating raw and soulful raps.

It is this advent in many industries of the world, the rise of social media platforms that have in ways more than one helped many artists and creative professionals to come at the forefront of the industry. To make a name in the music world which is already quite full with many other talents, it takes vigour and a strong, determined mind as a rap artist to believe in the dreams and make accurate efforts to make it huge in the same. America especially has been a place where artists are born each day and to create a unique name in the American music and rap industry in itself is a big achievement for young rap artists. Topping in this game is SpiffyUNO who rose above the many challenges that life threw at him and emerged as a pure musical and rap talent, taking inspiration from the many experiences he lived since childhood.

What one makes out of the many different life experiences also helps in defining that individual. Going through the wrong path only leads people more towards darkness, but SpiffyUNO chose light, he chose to live a life that could make him stay away from the many negative influences he was surrounded with while growing up in South Central, Los Angeles. Journaling his thoughts and experience turned the youngster into a creative mind with writing poetry. Gradually he began to draw all his experiences in life in the form of raps, weaved beautifully in storytelling and rhymes.

When a rapper tries to blend in their personal experiences beautifully through the accurate choice of words and beats, it undoubtedly connects deeply with the listeners, resulting in them in craving for more such music. Same happened with SpiffyUNO who built a deep connection with his listeners through his songs and had the privilege to collaborate with well-known personalities like Bad Lucc, multi-platinum, Grammy award-winning songwriter & producer Dem Jointz, Glasses Malone and other big names who even got featured in his debut album ‘South Central’. 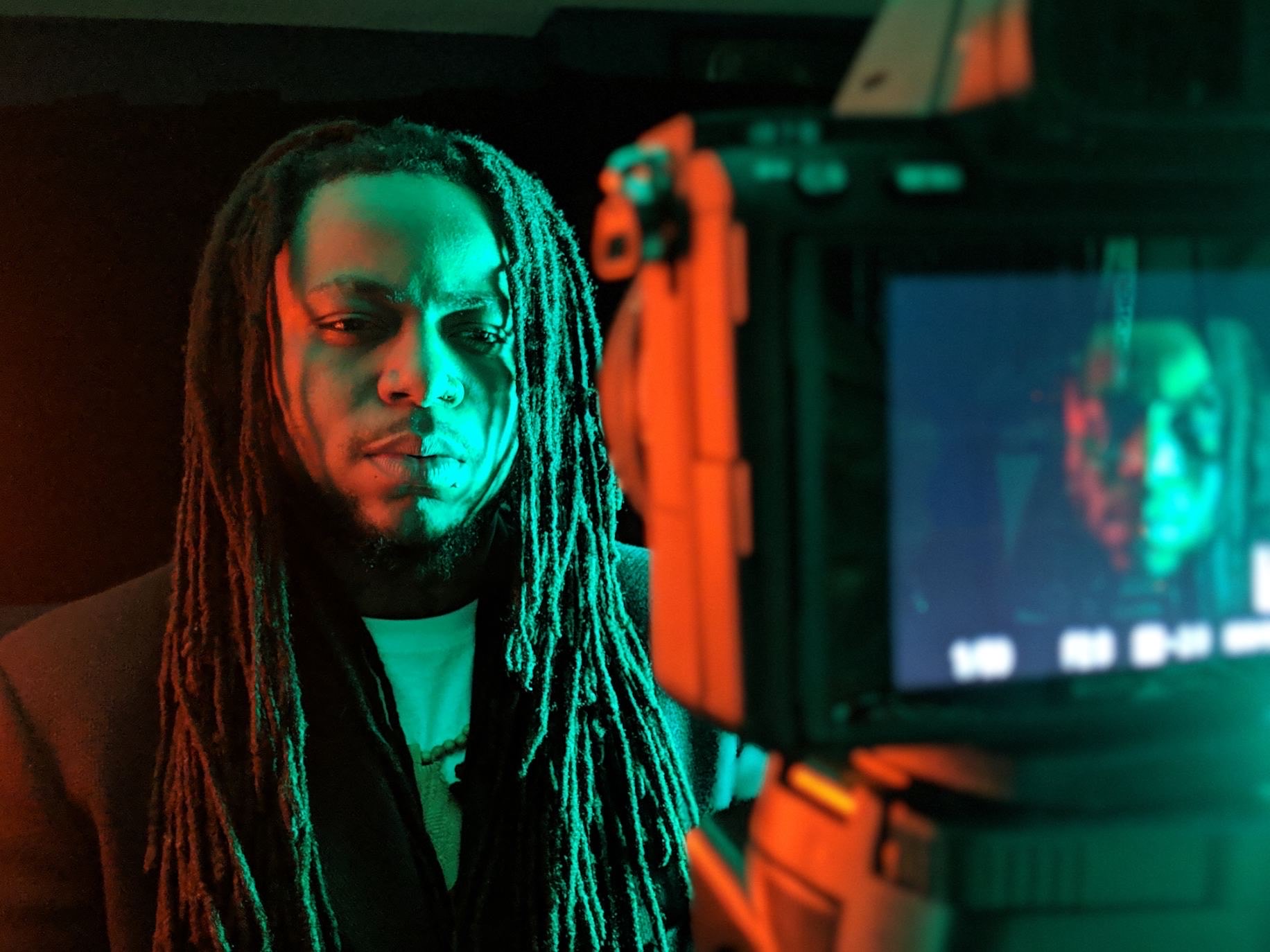 Today, the hip hop world breathes new music because it has exemplary talents like SpiffyUNO who believe in coming up with something new every time they create a new rap song. The CEO of Builders International, Monte “Bangloose” Jackson, Epic Records Promotional Specialist Sylvon Marshall, eminent career builder in the industry Troy Marshall, and Digital Strategist, Simone Taylor are some of the names that SpiffyUNO has highly impressed, so much so that Bangloose even organized many release parties for his debut album which was a great hit amongst listeners, music and rap lovers. These parties were in attendance of Tyrese, World Famous Core D.J. / Influencer Tony Neal, Radio Personality D.J. Hed, and many others along with media.

SpiffyUNO’s songs soon even got placed amongst TV shows like Black Ink Crew”, “The Games People Play”, “The Rap Game”, “Growing Up Hip-Hop”, and “Family Hustle”, etc. To create much more buzz for his songs in the industry, SpiffyUNO is all excited to join hands with many other artists and add up to his creativity and thinking process.

He found interest in trading stocks and working for his property rental business as well. Today, SpiffyUNO is a rapping artist who has to his credit many hit tracks and successful performances at various venues and events.