The 25-year-old youngster with strong mental fortitude and mindset created a successful path for himself as a leading basketball player and businessman.

As years pass by, one thing that has been noticed by everyone around us and across industries is the fact how different individuals, especially youngsters, have been changing the game of business for the better. They show excellence not just in one thing but a variety of things, which makes them essentially the gen-next of the entrepreneurial world. Today, we would be talking about one such high-performing entrepreneur named Dallion King, aka Mr Moves, who aced the game of business with as much finesse and excellence as he has aced the game of basketball.

This youngster from New York understood the value of true hard work and sportsman spirit from a very early age as he came from the lower east side of New York with no father around him. He was born in 1995 and since a kid developed great affiliation towards the game of basketball. Going against the usual, this youngster started learning about the game at the age of 12 through utilizing YouTube videos. As days passed by, he understood his true calling and started practicing in the courts, which eventually helped him develop his work ethic playing at Dyckman Park and studying from Montclair State University. He became a professional basketball player for the Dominican Republic National Team as he grew up, thanks to his relentless hard work and commitment to learn the game and excel at it, which ultimately gave him the title of Mr Moves for his effortless tactics and skills as a professional basketball player. 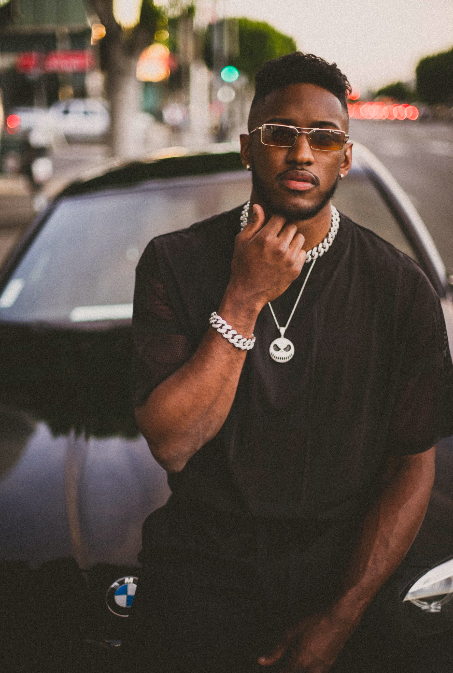 However, this youngster wanted to create something of his own which could reflect his visions and dreams and thus originated his athletic brand by the name ‘Mr Moves’ in the year 2018 and through the brand even collaborated with many renowned brands like Jordan, Adidas, Silky Socks, Mamba Sports Academy, Aporro to Venice Ball Los Angeles, Blindsave, Handles Life, Crossover Culture and many others. He expanded his business into the industry of bodily health sources and founded ‘MossMoves Seamoss’, an Irish Seamoss company that is all about providing nutrients to the immune systems and helping in improving digestion.

Dallion King is a young, thoughtful leader in the world of business who believes in doing the greater good for people and this is the reason he started a charity named ‘Simple Things’ for impacting people’s lives positively. Today Dallion King is a skills trainer and the founder/director of his ventures who joined hands with his father whom he met after years named Mad Lion King for starting a restaurant called ‘Da JerkyYard’. Not just that, the youngster is working harder to also open a gym next to his restaurant as ‘Jerkyard Fit’ for conducting fitness camps and other initiatives for all the fitness lovers and athletes.

Dallion King, aka Mr Moves, seems like stopping for no one as he is all excited with his next venture of merchandise named ‘Make Moves’. Looking at the early success of this youngster, we believe he is soon going to reach the top of the business game.