With passion, grit, and determination, D8 has established himself as a young music wizard

Breaking the brass ceiling with his unique brand of trap music, D8 has imprinted his name in the minds of listeners.

Music is an integral part of our everyday lives; although largely, we do not ponder on what goes behind the creation of music, it takes great effort and hard work of the creators. The music industry consists of many talented minds and it is very challenging to make a name for yourself in the industry. One young talent who broke the brass ceiling and tasted success, with sheer talent, grit, and determination is D8.

D8 is a hip hop and rap artist and has become a part of the vast music industry with his prowess on compositions. Since his childhood, D8 was attracted to music and had a leaning towards tunes, compositions, and lyrics. After relentless hard work and determination, his journey into the music world commenced in December of 2019. He featured along with YXNG LOOSE in a song called “SNAKE ME”. The song got rave reviews from listeners, and created a huge impact internationally, crossing more than 200K views on YouTube. Due to his associations with artists like ZEDK and YXNG LOOSE, D8 reached out to a core base of music lovers and imprinted their minds with his revolutionary music. D8 is actively working on collaborating with many more such artists to engage more listeners. 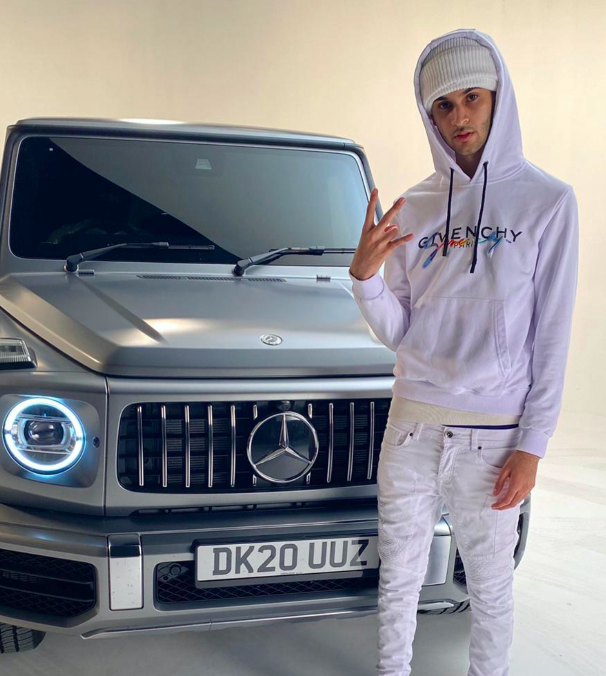 D8’s extraordinary rise to fame is due to his unique style and versatility; he has showcased a different form of melodic trap style that has become a rage among the music listeners. This has led to an increase in his popularity, and D8 released two singles in 2020. In February, he came out with “SLIDING”, and in April he released “BANDZ”, both of which were declared instant hits, garnering stupendous crowd responses, views, and streams.

D8 had to delay his live shows, due to the global pandemic and has influenced people from his home. With his singles, he also worked with some of the big names of the industry such as MASTERMIND, MITCH, DOUBLE LIZ, AJ JNR, and BANDOKAY. D8’s songs are available on various platforms like YouTube, Spotify, Amazon, and Apple Music.

His songs also have an official video on YouTube via Link Up TV, GRM Daily, and Mixtape Madness. D8’s grit, determination, and passion for the music have established him as a young musical wizard.

The Best Gifts to ask or give on a Wedding Day

The Best Gifts to ask or give on a Wedding Day