Irina Gorin was born in Kyiv, Ukraine. Studied at the Music College in Kyiv and Kharkiv Conservatory (Kharkiv National University of Arts named after I. P. Kotlyarevsky), the leading music and drama institution of higher education in Ukraine. She holds Master’s Degrees in Piano Performance, Piano Pedagogy, Chamber Ensemble, and Accompaniment. 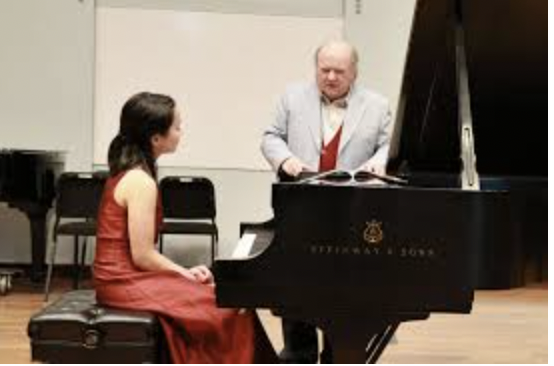 2. John Perry – distinguished artist and teacher, earned his bachelor’s and master’s degrees at the Eastman School of Music where he was a student of Cecile Genhart.  During those summers, he worked with the eminent Frank Mannheimer.  Recipient of a Fulbright Scholarship, he continued studies in Europe for four years where he worked with Wladyslav Kedra, Polish concert artist and professor at the Akademie für Musik in Vienna, and Carlo Zecchi, renowned conductor, pianist, and head of the piano department at the Santa Cecilia Academy of Music in Rome.

Mr. Perry has won numerous awards including the highest prizes in both the Busoni and Viotti international piano competitions in Italy and special honors at the Marguerite Long International Competition in Paris. Since then he has performed extensively throughout Europe and North America to great critical acclaim. Also a respected chamber musician, Mr. Perry has collaborated with some of the finest instrumentalists in the world. 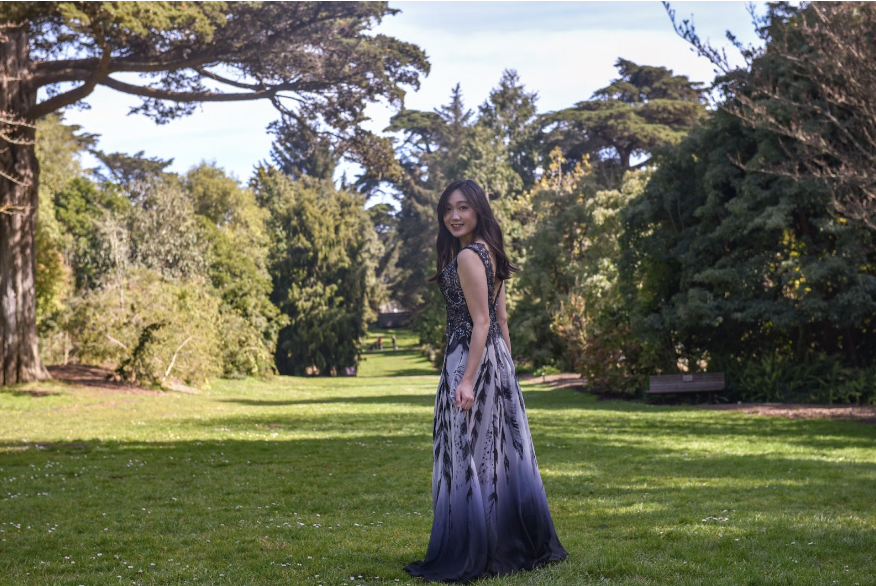 3. I-Lin Tsai  – Just off her West Coast Concert Tour 2022, Concert Musician I-Lin Tsai is, “re-engineering pop music into classical forms” and taking the “tradition of great artists…and carrying it forward” (New York Weekly). As a pianist and designer of digital music and art, she has delivered concert experiences across Asia, Europe, and the United States.

I-Lin Tsai was born in Tainan, Taiwan and began studying piano and violin at age seven. Today, based in the US, she’s captivated audiences with her approach to designing programs that feature music from Chinese Pop (C-Pop) arrangements to classical music composers like Debussy, Chopin, Bartok and Ravel.  “She’s bringing the technical depth of a trained classical pianist to the catchy melodies and hypnotic harmonies of pop music…it’s exactly what classical music audiences are looking for – a renaissance.” (London Daily Post)

Along with being an active concert artist, she enjoys composing immensely. She is currently a composer for Diaghilev, a subsidiary of Oclef, Inc. As a project manager in the composer collective she has composed music for animated shows by producers and directors from Disney, Netflix and TCL. Also in her role as a Professor of Stage One Piano at Oclef School, she helps students to learn music by arranging pieces, developing curricula and by doing regular coachings.

I-Lin Tsai received her Doctor of Musical Arts degree from Penn State University under Dr. Christopher Guzman. She studied with Prof. Eteri Andjaparidze at New York University with the dual degree program (Master of Music and Advanced Certificate in Piano Performance and Pedagogy). I-Lin furthered her education at Oberlin Conservatory of Music under the tutelage of Prof. Peter Takács, where she earned her Bachelor of Music degree

Now living in San Jose, California, I-Lin loves swimming, traveling and playing with her lizards and cat. When she’s not at the piano,  her hobbies include creating digital art, listening to music by JJ Lin and playing League of Legends. She’s forever grateful for all the encouragement and help that she’s received from her beautiful mother, loving father and supportive brother that allowed her to pursue her passion for music all over the world. 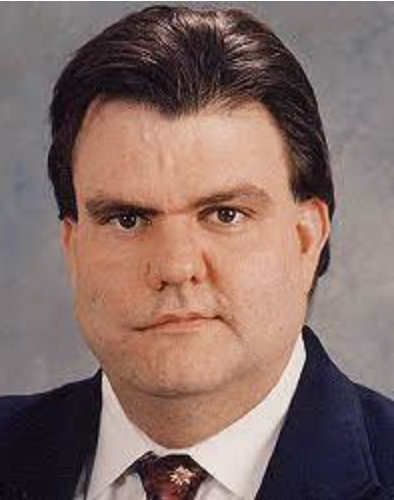 4. Mike Springer –  is a professional pianist and composer. As a pianist, Springer has performed in concerts and recitals in various locations throughout the world. He has served as a church pianist for over 25 years, and enjoys playing both classical recitals and jazz with his jazz quartet at various local establishments.

In addition to performing, he maintains an award-winning studio for approximately 30 students of all ages and abilities from across the DFW area. As a composer, Spring has written numerous piano solos, duets, pieces for small and large ensembles and has written and produced music for radio, film and in both regional and national televised commercials. Springer also enjoys adjudicating various piano and composition festivals and contests throughout the states of Texas, Arizona and California.