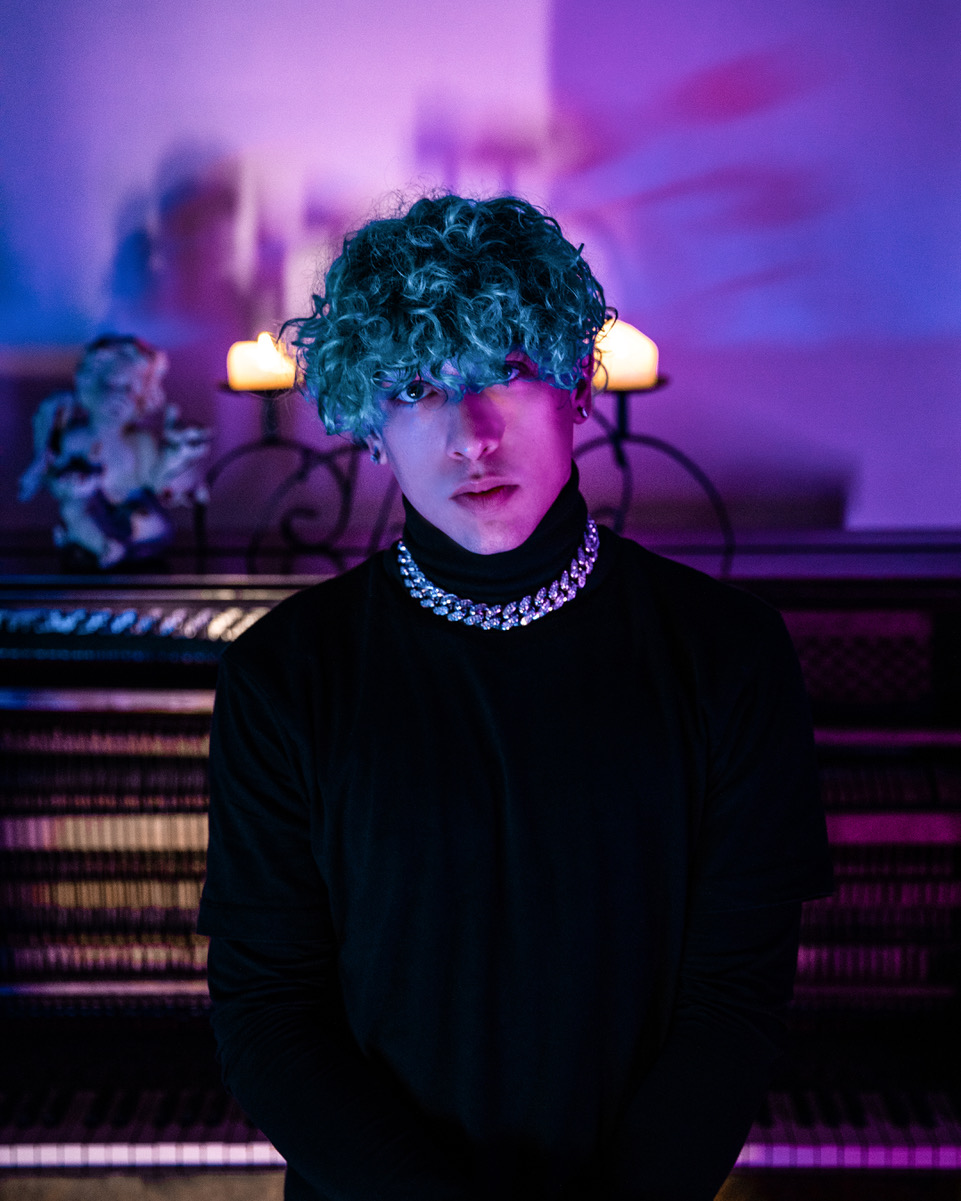 His debut EP called ‘WONDERLAND’ has been making waves in the music industry of the US with many foot-tapping singles.

There is no industry today that has not been touched or revamped by youngsters by their own style, talent and vibe. Much has already been said about the music industry and when it comes to America, the world knows how talented hip hop and rap artists are born and how tremendously well they do in their career in the music industry of the US. America is known for giving these outstanding opportunities to talented minds. The industry gave birth to one such talent from Cincinnati, Ohio; he is Johnny Wvlker.

It depends upon individuals how they make the most of the struggles they face in life. Johnny has been that youngster who faced umpteen numbers of battles since an early age, where he also lost his mother, but even that couldn’t stop him and music gave him his peace in life. Johnny understood his true calling and worked passionately to create unique tunes and songs that could further better the hip hop scene in the US.

Working through the years and honing his skills as a musical artist, Johnny Wvlker emerged as the new wave hip hop sensation of the US and went ahead to even originate his label called “Dead Poet Soxiety”, along with Owsla engineer, Jared “Praajex” Lynch. Johnny says that he develops his artwork with his label, which is a creative collective. He dropped ‘Genger’, his first single from his label and earned a massive name with the song earning 150K + streams in only a few months. Right from the age of 9, Johnny saw a creative and artistic side of his and was a great painter, writer as well as a published poet. 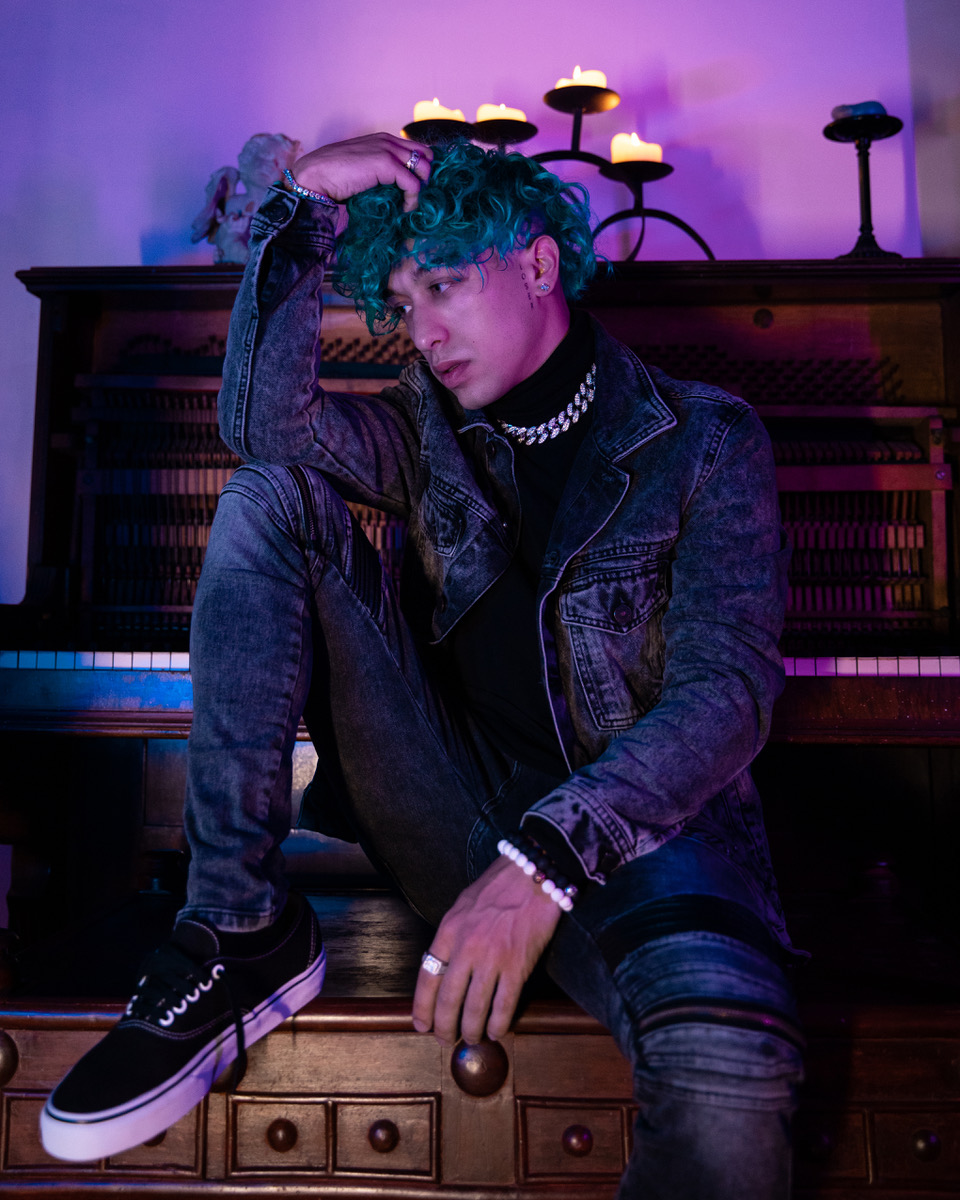 Johnny today is known as a versatile musical artist who designs and even curates each and every aspect of his music and songs, taking care of the production, sound design, graphic art and the music videos. Even his single ‘VISIONS’, which Johnny released as the first song from his debut EP titled ‘WONDERLAND’, in July created a craze in the industry for this youngster’s music. The video which claimed to be the world’s first pop art style rap video shows Johnny’s creative visions with his compilation of visuals from his favourite cult movies along with some great animation and VFX. The song earned more than 250K plays on YouTube and over 3 million streams. It has been engineered by OWSLA sound designer Jared “Praajex” Lynch and is written by Johnny himself.

WONDERLAND, his debut six-track album, shows his journey through the current world and life and has no features or writers. In fact, everything is designed by this talented youngster and his professional team at his label Dead Poet Soxiety. The songs have become a huge hit already amongst music lovers and fans and one can say Johnny Wvlker has truly emerged as the next big thing in the American hip hop scene.

In Conversation With The Young Marketing Genius, Hetvi Karia

In Conversation With The Young Marketing Genius, Hetvi Karia