by Vikram Ahuja
in Technology
0

One of the wealthiest, most successful people in the world, Bill Gates, is an advocate for changing the environment for the better, as he told WIRED magazine that he wants people to “change the way [people do] business” in order to “reach net-zero [carbon emissions] by 2050.” A new crypto company on the scene, GreenCoin.AI (GRC), seeks a similar goal for the environment as it offers ground-breaking technology, incorporating physical fitness, financial success, and a self-sustainable green ecosystem.

The up-and-coming technology, which generates GRC coins, offers benefits for its users, their finances, and the health of the surrounding environment. With AI-powered fitness equipment, each user’s energy will be converted directly to generating cryptocurrency gain and simultaneous physical rewards!

GreenCoin.AI (GRC)’s is launching its revolutionary fitness equipment in the first quarter of 2022. These devices include a treadmill, bike, fitness watch, and a mirror display. GreenCoin.AI (GRC)’s proprietary patented devices will have the capability to sync up with its corresponding mobile app, the GWallet, which will allow users to track their fitness statistics, their earnings, and other user information. The blockchain for GRC coins will be generated through capturing the primary energy source of physical exercise by burning calories! By improving their health, users will also be able to increase their earnings by collecting GRC coins as a reward for working out. GRC coins can be held long-term as an investment, or the GRC coins can be used to purchase fitness gear, training sessions, and motivational content for health and happiness.

Gym memberships and gear, on average, cost people about $300 or more per year, and the traditional fitness industry does not contribute to Gates’ idea of a “green economy.” Members have the opportunity, with GreenCoin.AI (GRC)’s technology, to earn money, improve health, and reduce their carbon footprint, making the world a happier, cleaner place to live. 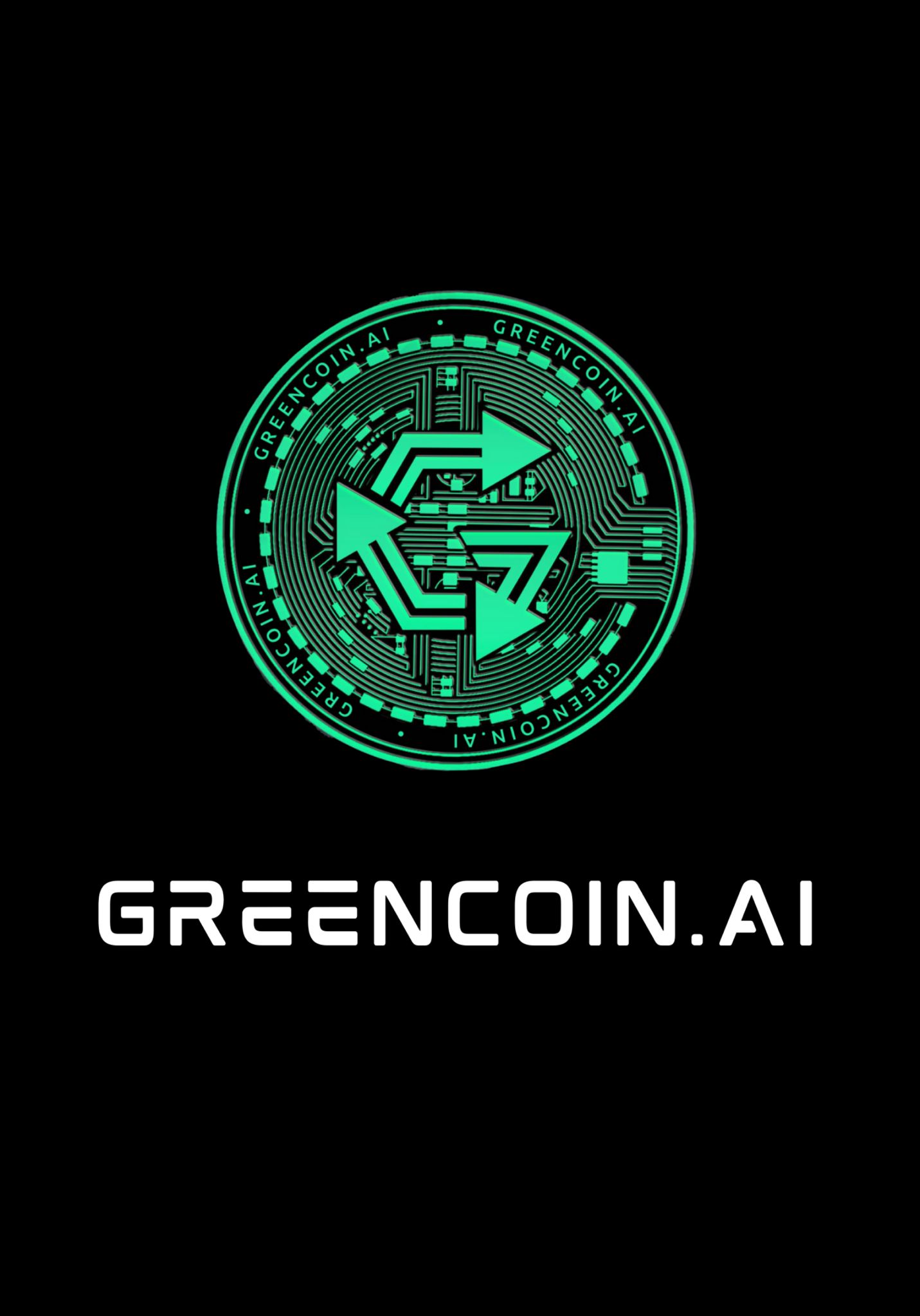 GreenCoin.AI (GRC) offers a positive future for blockchains in the crypto world and encourages a greener economy, both figuratively and literally. Most cryptocurrency “hodlers” are not investing in crypto for their health or for the benefit of the environment. Instead, the cryptocurrency platform is more about earning money. Rather than actually contributing or trying to improve the world, thousands of blockchain projects and cryptocurrencies offer not much more than speculative investments while burning massive amounts of fossil fuels.

GreenCoin.AI (GRC)’s objective is to change the way cryptocurrency is currently earned, exchanged and collected. Using more energy efficient means to generate cryptocurrency is a major way that this Green crypto company is changing the game. While collecting GRC coins, gaining wealth and physical health, users also become members of a positive change and green ecosystem that mutually benefits all involved.

Dr. Newton Howard, Co-Founder of GreenCoin.AI (GRC), elaborated on the company’s vision of helping individuals achieve physical and financial fitness while creating a better world. “Using the commodity of human-generated energy,” claims Dr. Howard, “we’re able to improve the fitness of our community while at the same time rewarding them with GRC coins that will grow in value as the community grows.”

Bill Gates sees both the private and public sectors harnessing their buying power to create new markets for clean products and to get more electricity from zero-carbon sources in 2022. “I’m excited for the year ahead,” says Gates, “and I believe that we are just at the beginning of a revolution that will be powered by the next generation of clean technologies.”

GreenCoin.AI (GRC) is leading the charge for a revolution that heals the planet.

Invest in a positive change for the future of your community and the world. Visit www.GreenCoin.AI and learn how to get involved!

THIS ARTICLE IS PROVIDED FOR INFORMATIONAL PURPOSES ONLY AND SHOULD NOT BE INTERPRETED AS INVESTMENT ADVICE. ALL INVESTMENTS INVOLVE RISK OF LOSS. ANY REFERENCE TO AN INVESTMENT’S PAST OR POTENTIAL PERFORMANCE IS NOT, AND SHOULD NOT BE CONSTRUED AS, A RECOMMENDATION OR AS A GUARANTEE OF ANY SPECIFIC OUTCOME OR PROFIT.

Rules to Claim Standard Mileage for 2022, As Governed by IRS