An intimate look at the leader of one of Venezuela’s “colectivos” — armed leftists who fight drug-traffickers, political opponents, and even each other.

(Los Angeles, CA) “I knew this was an important story to be told, by whatever means necessary. I gave them my full support from the get go,” says executive producer and human rights activist Ed Asner.

“It’s about giving people a platform to be heard, whether you agree with them or not.”

For the first time on camera, a documentary exposes open links between armed leftist vigilante groups and President Nicolas Maduro’s administration.  The “colectivos” are hailed by some as modern-day Robin Hoods, but to many they are little more than violent thugs who rule the shantytowns with no regard for the law. They claim they are the only ones who can put an end to drug dealing because local police are corrupt. But many of these groups have become involved in crime and often act as paramilitary groups that assassinate and intimidates opponents of Maduro.

This film from director Martin Andres Markovits chronicles the life of Alberto “Chino” Carias, the leader of the Tupamaros, a colectivo from the western slums of Caracas. Once accused of robbing banks and killing cops, Chino sheds his outlaw reputation and becomes one of the heads of the Caracas police. He later gets a paid position in Venezuela’s National Assembly.

“Chino is a fascinating character,” says Markovits. “He claims he’s protecting the poor, decries violence, while confessing to using bloodshed to defend his community. My objective was to tell an unbiased, no holds barred story about this revolutionary brand of justice in Venezuela’s slums.”

After Hugo Chavez died and his successor, Maduro, took power, the country’s struggling economy collapsed and crime soared. In the absence of law and order, Chino clung to his contradictory role as saint and executioner.

“To have developed a trust with Chino; to be allowed this type of access into his life along with the other Tupamaros is very uncommon,” says producer Matt Weinglass, “We are fortunate not only to have captured what we did on camera but that we all made it back safe.”

The film takes place during a time of major political change following Chavez’s rise to power. These vigilantes, like millions of Venezuelans, embraced his socialist revolution that promised to empower the poor. But once in power under Chavez and Maduro, many of these groups became the criminals they purported to protect people from.

The film has won multiple awards including BEST PICTURE and BEST FOREIGN FILM at the 17th annual Beverly Hills Film Festival. It has been broadcasted on Nat Geo Mundo and the European network ARTE. The official English and Spanish language versions will be available worldwide on Amazon Prime starting April 24th. 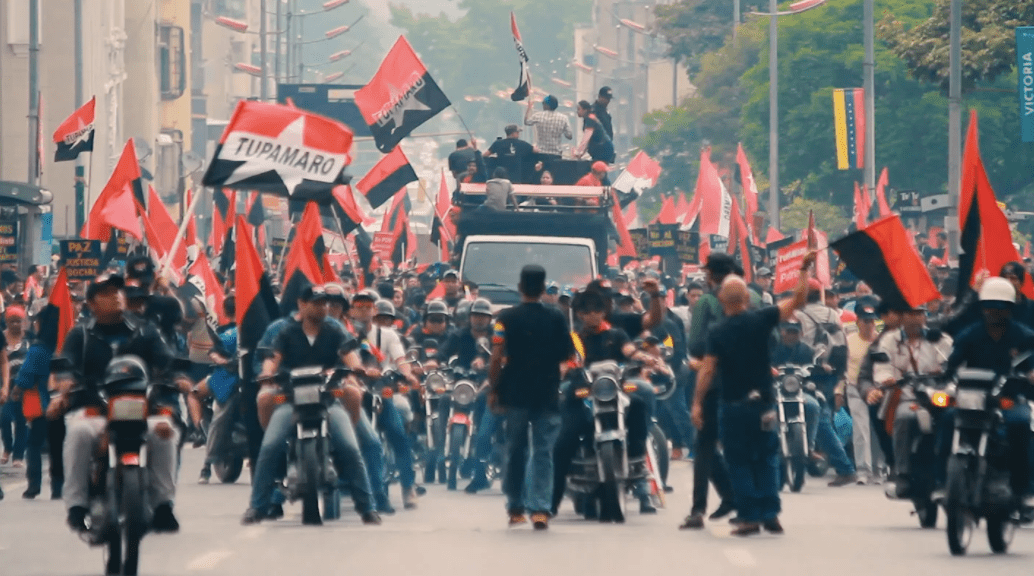 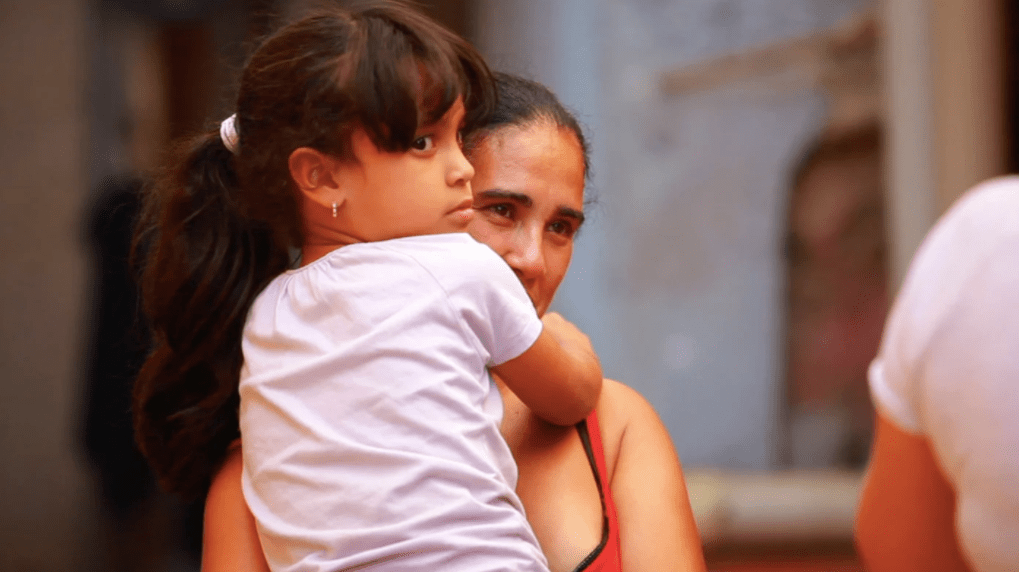 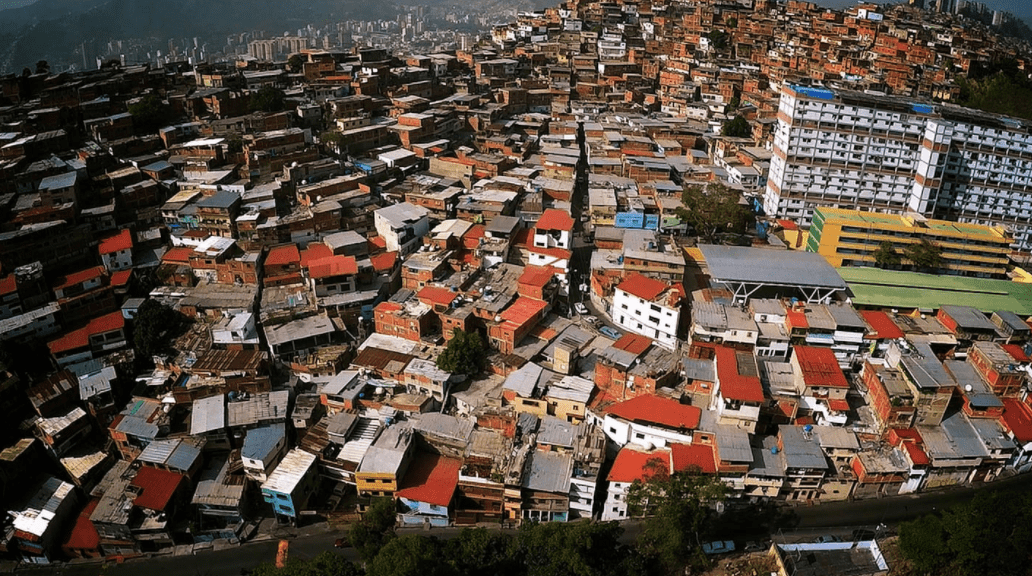 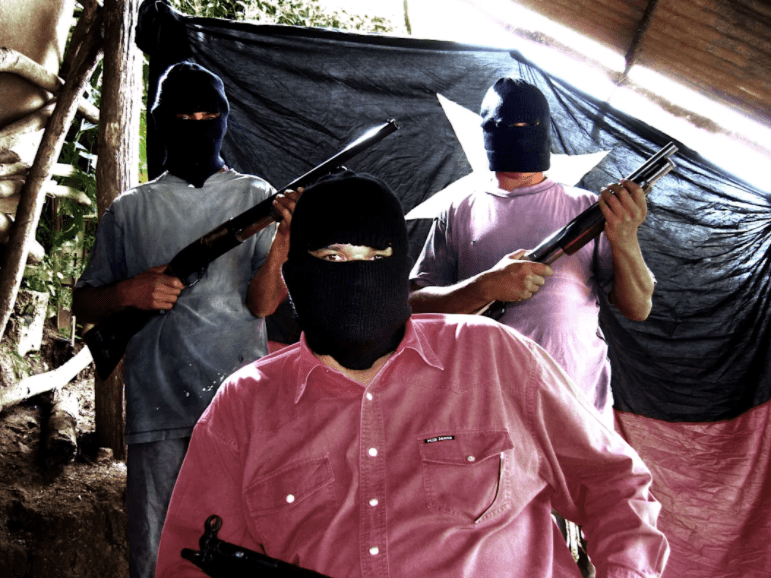 Tyler Tysdal and Robert Hirsch, 2 of the Most Successful Businessmen, Explain What it Means to be an Entrepreneur

Tyler Tysdal and Robert Hirsch, 2 of the Most Successful Businessmen, Explain What it Means to be an Entrepreneur