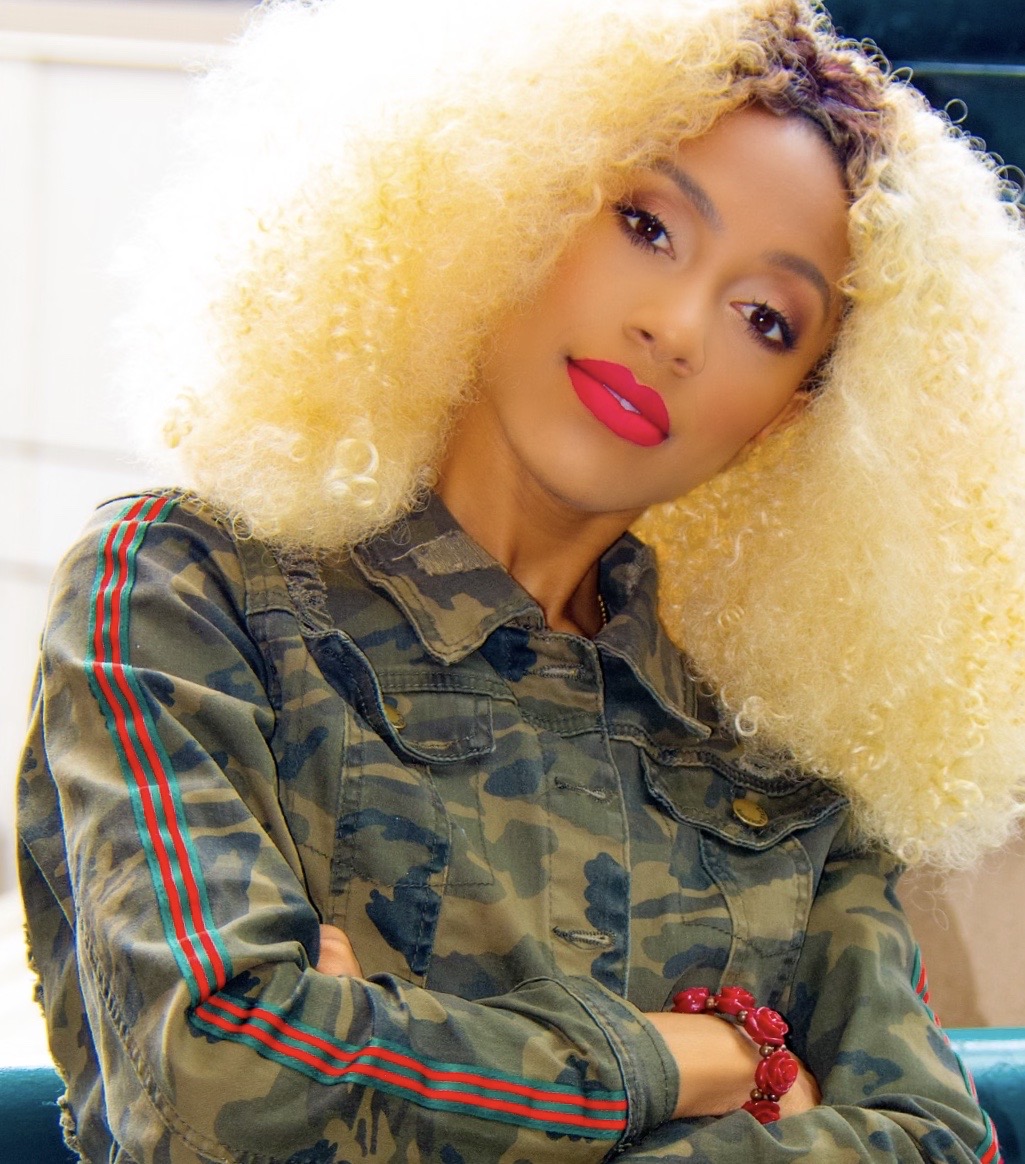 Ravoshia released her Mannequin Performance Style 101 video clip on YouTube and it’s exploding into a viral state along with Fashion Killa, the rising star’s hit single that’s making a heavy impact all around the world with its catchy and different risque vibe. Additionally, she released the logo a few weeks back for RMPS101 that has shaken up numerous of her fans on social media.

The video is something special as she is caught dancing in a small clip doing a toss up of freestyle and choreographed sick dance moves with explosive stand out pants that are in coordination with the white half body mannequins. Literally, it’s something most have not seen performed, especially not by a recording artist during this era of time. The theme is really groundbreaking and bold. There is definitely no denying that the whole concept is genius rather everyone will like nor understand Ravoshia’s project. One thing for sure is that it makes a loud statement regardless of the matter.

Makes sense why Ravoshia was announced the next to blow by Hip Hop Weekly and is attracting so much recognition, because she truly stands out amongst the rest big time. She isn’t doing what everyone else is doing instead she creates her own trademarks.

Andrew Ragusa Shows Us How To Stay Profitable During The Pandemic

Andrew Ragusa Shows Us How To Stay Profitable During The Pandemic